We may earn commission from links on this page, but we only recommend products we believe in. Pricing and availability are subject to change.
Heather Quinlan
Updated 2 August 2022, 9:44 pm·4-min read

Walmart's rival Prime Day 2022 sale is stocked with deals that are truly worth shopping. As it has in previous years, Walmart's spring event kicked off over the weekend and it'll run through July 14th — with some deals lasting longer. After surges in demand, retailers have found themselves with massive amounts of overstock — which means deeper discounts for you. “Even retailers that have been notorious for never doing big sales are offering discounts because they have so much inventory that they need to clear out,” Rakuten’s Retail & Shopping Expert, Kristen Gall, tells Yahoo Life. “So it’s a consumer’s market this year.” Ready to score some serious deals? Don't miss these.

Right now, Walmart is a goldmine for massive markdowns on tech, home goods, kitchen gear and beauty treats. It's like Black Friday in July. And while you're scoring deals, make sure you’re signed up for Walmart+. Not yet a member? No worries; you can get yourself a free 30-day trial here. (Nevertheless, those without Walmart+ still get free shipping on orders of $35 or more.) Ready to shop Walmart's best anti-Prime Day deals? Right this way: 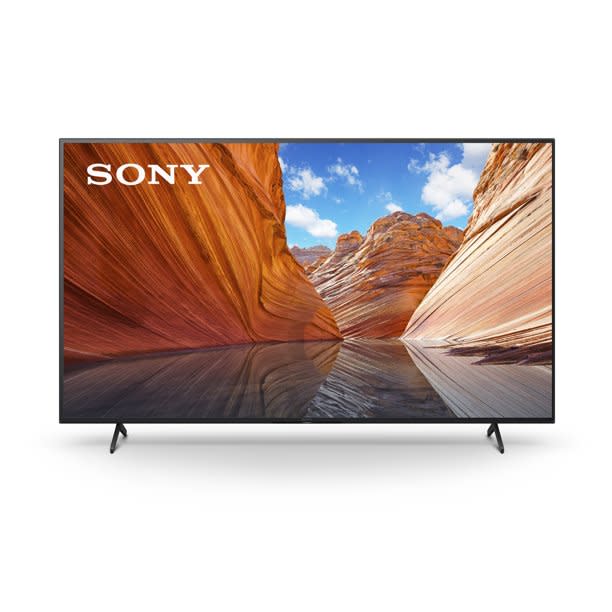 Careful: This picture is so realistic, you just might mistake it for the real deal. A special motion feature means fast-paced sports and action movies are incredibly crisp and clear. 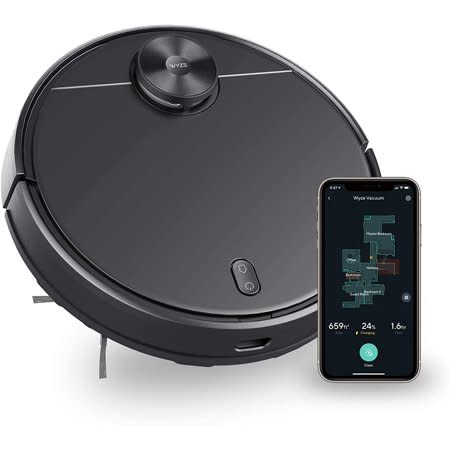 A patented sensor on top of this wise Wyze scans your rooms in seconds and builds a floorplan on your phone that you can see, edit and save for quick and efficient cleaning. Cool! 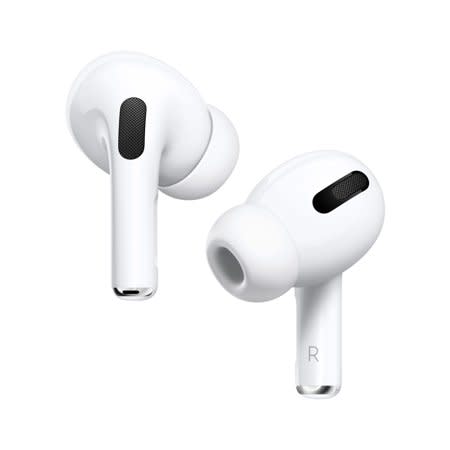 These iconic buds come with extra silicone eartips that fit to perfectly adjust to the size and shape of your ear. 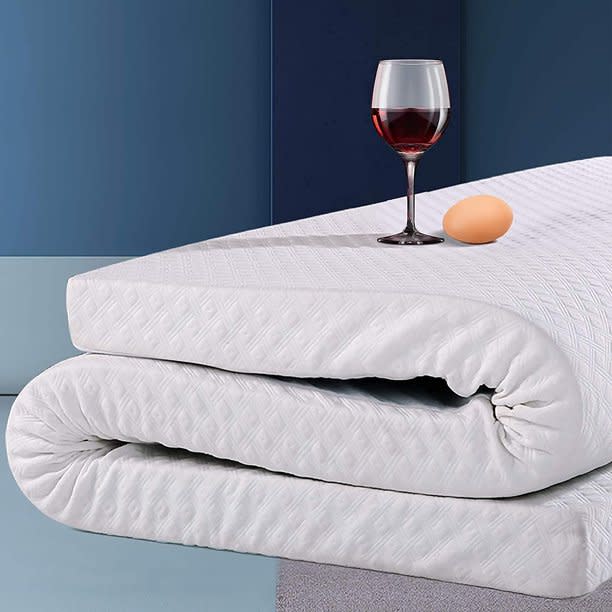 Gel memory foam keeps you cool on even those hot summer nights. 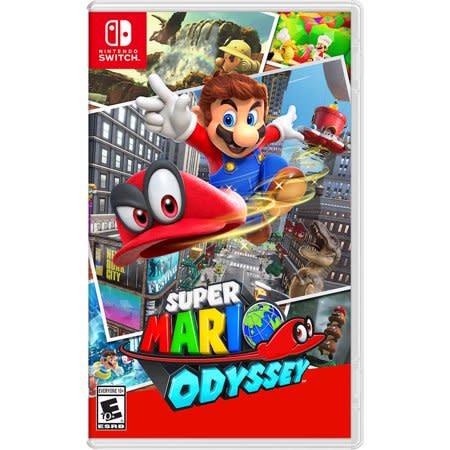 Visit amazing new locales, like the skyscraper-packed New Donk City, and run into familiar friends and foes as you try to save Princess Peach from Bowser's clutches and foil his dastardly wedding plans. 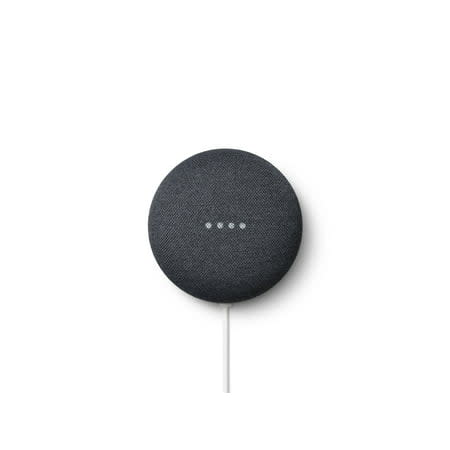 Right now you can get all the voice-controlled smart-home connectivity your heart desires for next to nothing. You’ll be surprised what big sound this tiny unit can deliver, and it works with Google Assistant. Choose from charcoal, gray, blue and orange. 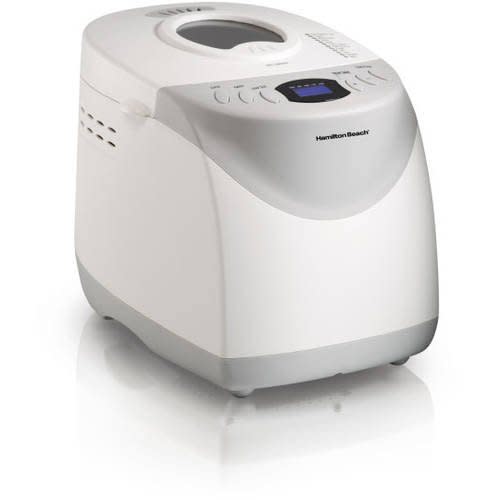 Make fresh homemade bread without having to roll up your sleeves. Just add the ingredients, select the cycle and press start. Since you're in control, it's easier to make healthy choices. And a lot more fun, too! 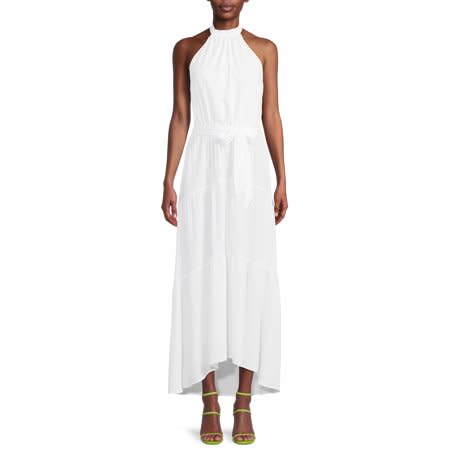 Meet the halter maxi — one of the most Instagrammable dress trends of the summer. Destined to be a favorite, this beauty features a ribbon-tie at the neck, an open back and a pretty sash. Whether you opt for heels or flats, expect compliments. 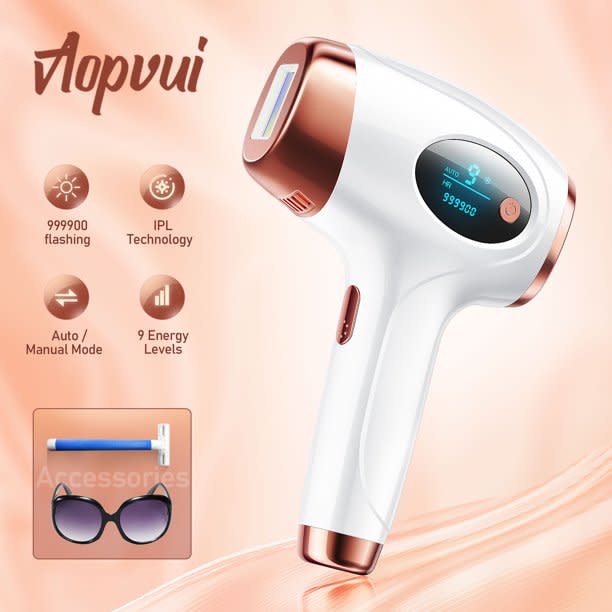 Who wears short shorts? You will, thanks to this genius gizmo that uses light to prevent follicles from producing more hair. You should see results after 3 to 4 treatments; the brand promises a reduction of up to 94% after 7 to 8 treatments. Impressive.