We’re already seeing the first discounts on the new 14-inch MacBook Pro, which Apple announced earlier this week. Amazon has the entry-level MacBook Pro with the M2 Pro chip for $50 off ($1,950), and you'll find the same $50 discount on the 16-inch model, too. Meanwhile, Best Buy is tying pre-order discounts to its TotalTech program, offering a $100 voucher for members buying any of the new laptops (including the 16-inch model). Compared to its 2021 counterpart, the updated MacBook Pro has faster speeds and networking with longer battery life. It launches on January 24th. 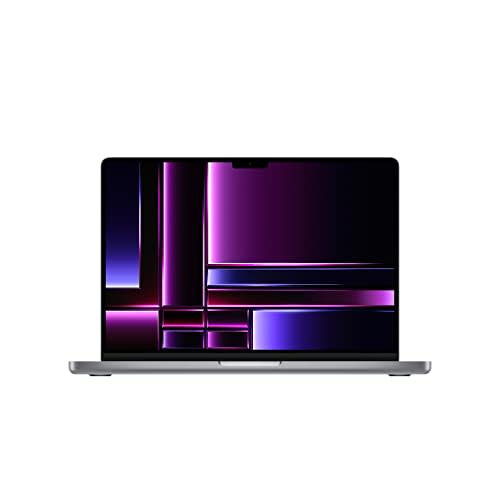 Amazon’s sale only covers the entry-level (512GB, M2 Pro) 14-inch MacBook Pro in Space Gray. Meanwhile, Best Buy’s deal requires a $200 (annual fee) TotalTech membership to receive the $100 e-gift card on any new model. So that deal only makes sense if you’re already a subscriber or plan to enjoy the membership’s perks (unlimited tech support, discounted installation and 20 percent off AppleCare+) throughout the year.

Despite using the same design, the 2023 MacBook Pro has better processing speed and battery life than its 2021 predecessor. The M2 Pro chip in the entry-level model has 10- or 12-core CPUs with eight high-performance cores and four high-efficiency cores, leading to a 20 percent performance boost over its 2021 equivalent. The new laptops can also last up to 22 hours, the longest-ever battery life on a Mac, according to Apple.

Additionally, the updated MacBook Pro supports Wi-Fi 6E with up to twice the connection speeds of the previous generation. (Remember, you’ll need a compatible router to enjoy those speeds at home.)