The future’s so bright, you gotta wear shades. Even if you’re not chilling at the beach (and if you are, we’re officially jealous), protecting your eyes from harmful UV rays is important year-round. Luckily you can get Ray-Ban and Oakley sunglasses are on sale right now for up to 40% off! Catch them while you can! You can find loads of discounted pairs at Amazon that'll suit all style preferences and face shapes. From ubiquitous Wayfarers to classic Aviators, scroll down to find our faves. 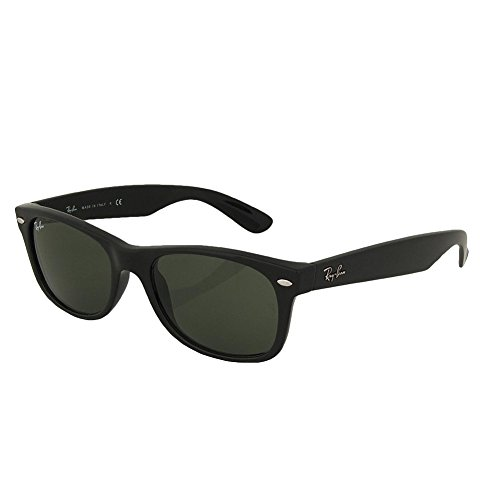 $130$163Save $33
Slip these on and you might feel like dancing on a couch in your underwear or stealing your dad's Porsche. You can't go wrong with shades made famous by Tom Cruise.
$130 at Amazon 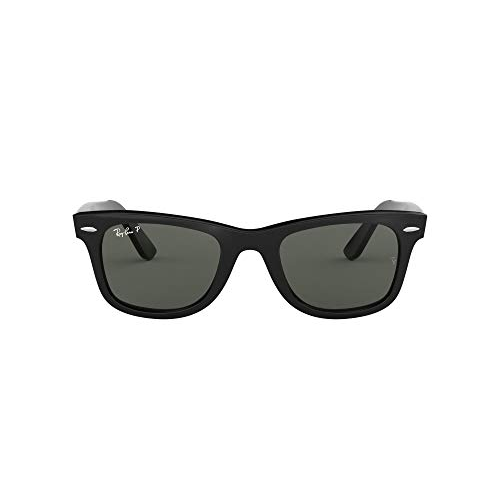 $161$203Save $42
With polarized lenses, you might just be able to see the crystal egg you're after. These are an upgrade to the Tom Cruise classics.
$161 at Amazon 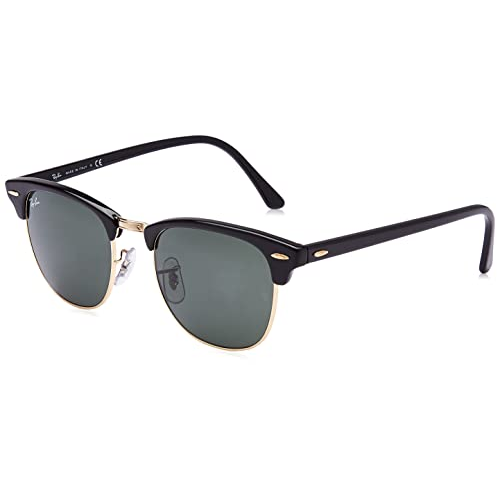 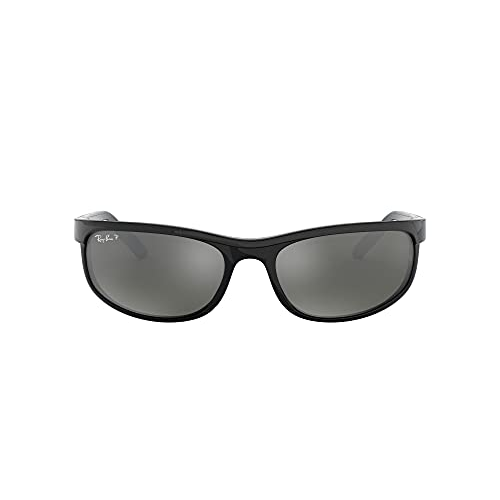 $141$201Save $60
These won't block your sight from mind-erasing laser beams, but they will make you look as cool as Tommy Lee Jones in Men in Black.
$141 at Amazon 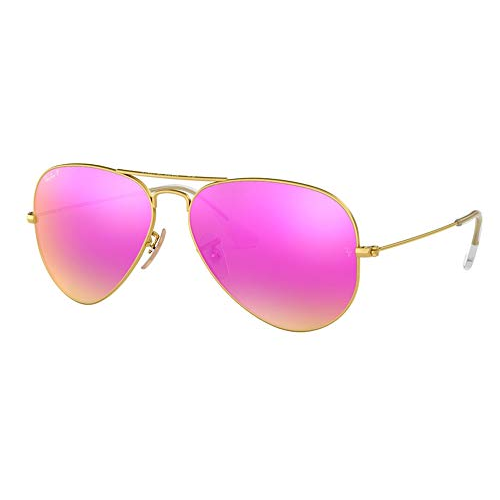 $150$188Save $38
Playing beach volleyball or flying a fighter jet, everyone needs a pair of aviators. These are a feminine twist on the Top Gun shades.
$150 at Amazon 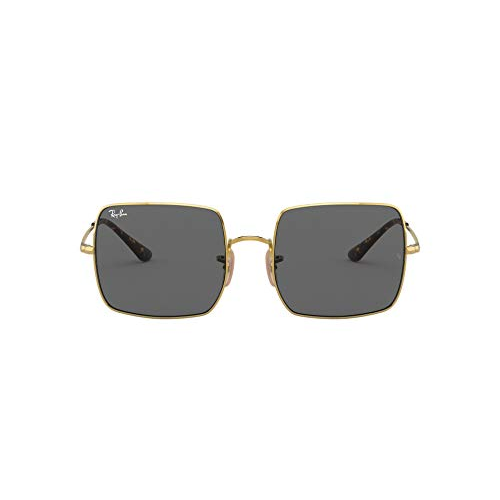 $131$163Save $32
These shades have unique square frame and crystal lenses and come in twelve combinations.
$131 at Amazon 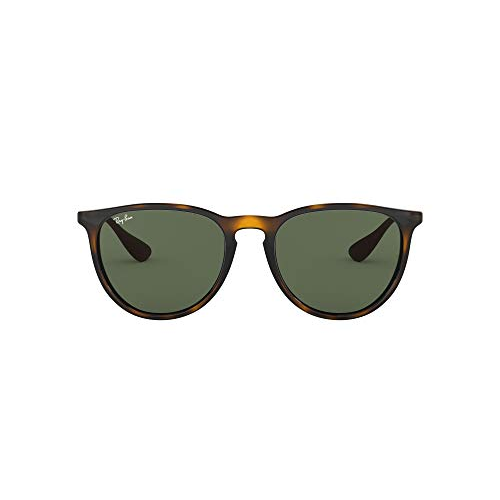 $98$140Save $42
These sunglasses come with UV protective coating and a lens width of 54 millimeters.
$98 at Amazon 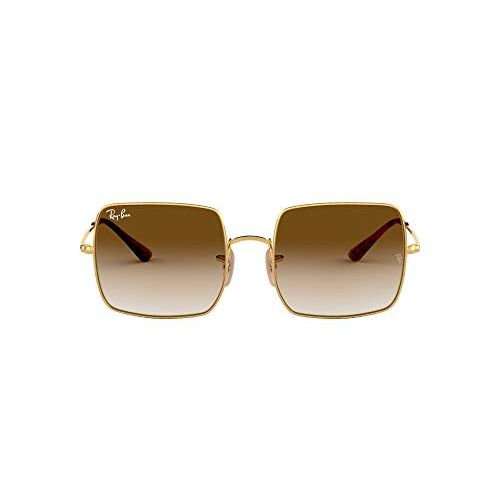 $125$178Save $53
If you want to scoot away from the classics without going too far, these shades give you a sepia-tinted outlook.
$125 at Amazon 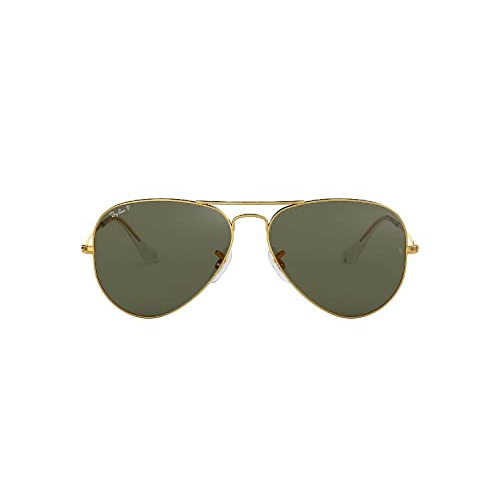 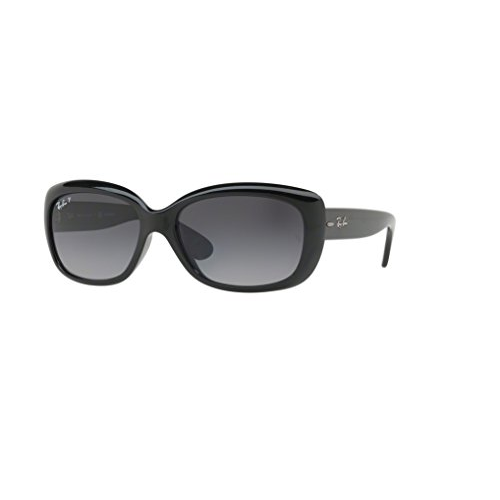 $139$198Save $59
Feminine and flirty, with just the right amount of pizazz, these feature polarized gray radiant lenses. These classic sunnies have polarized lenses with UV protection.
$139 at Amazon

If you have Amazon Prime, you’ll get free shipping, of course. Not yet a member? No problem. You can sign up for your free 30-day trial here. (And even those without Prime get free shipping on orders of $25 or more).